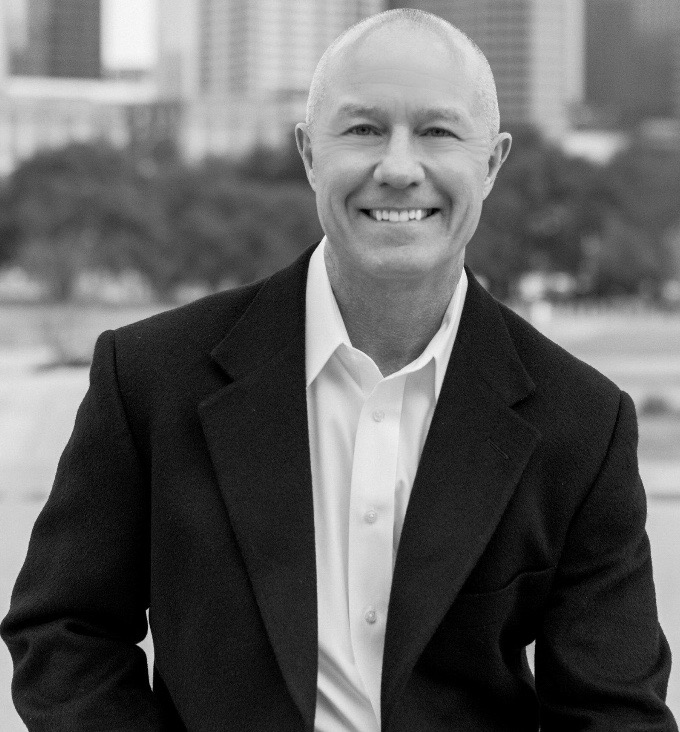 Barley is a 22 year veteran of the financial services field and earned an MBA and BBA from the University of Texas at Austin. His passion, to help others work towards and maintain their financial goals, is coupled with a desire to serve his community. Barley has served as President of the Greater Lakeway Residents Association and has served on various boards including the LYCC and the LYCC Newcomer’s Club.

Scott was named a winner of the prestigious Five Star Wealth Manager* award for the fifth consecutive year in 2013, as seen in the September 2013 issue of Texas Monthly magazine. Barley is the only 5 time recipient of the award in the South Lake Travis area.

Celebrating his 9th anniversary this year as an independent advisor through LPL Financial in Lakeway, Barley has also received LPL’s prestigious Freedom Club award for 2009, 2011 and 2012 for Outstanding Client Service and Production.

*For 2012-13 the Five Star Wealth Manager award was based on 10 objective criteria associated with providing quality services to clients such as credentials, experience, and assets under management among other factors. Prior to 2012, the award was based on client satisfaction. Respondents evaluated criteria such as customer service, expertise, value for fee charge and overall satisfaction. The overall score is based on an average of all respondents and may not be representative of any one client’s experience.